When it comes to processing speeds, computers today have hit a plateau, with clock speeds ranging from around 3.5 GHz to the current maximum, 5.5 GHz. Increases over the past several years have been incremental.

With quantum computing, however,, those numbers could be multiplied a thousand-fold, according to UMD assistant professor of mechanical engineering Avik Dutt. At speeds in the terahertz range, a computer will take only minutes to solve problems that currently require years—or, in some cases, are simply beyond the computational power of current machines.

Such technologies, which could employ photonic rather than electronic circuitry, promise to yield significant advancements in scientific understanding. As Dutt explains, “quantum and nanophotonic platforms could support models and simulations that can’t be easily implemented on conventional systems, including models that go beyond the normal three dimensions of space. Ultimately, this could lead to the discovery of new fundamental phenomena or exotic phases of light and matter.”

Dutt, who joined the faculty earlier in 2022, heads up the ME department’s newly-launched FearLess Optics, Quantum Engineering & Technology (FLoQuET) Lab, which is dedicated to interdisciplinary research on quantum engineering, photonics, and nonlinear optics. Ultra-fast computing and ultraprecise sensing are among the potential applications. Others include more efficient, speedier optical transmission links connecting, for instance, servers and data centers.

Optical fibers, which carry information at extremely high speeds and with low rates of loss, are the backbone of today’s communications, Dutt said. Yet room still exists for further improvements in performance, or completely different paradigms of connectivity such as the quantum internet. Achieving such gains in performance and connectivity is an important part of the FLoQuET Lab’s work.

"Quantum and nanophotonic platforms could support models and simulations that can’t be easily implemented on conventional systems, including models that go beyond the normal three dimensions of space. Ultimately, this could lead to the discovery of new fundamental phenomena or exotic phases of light and matter.”

Dutt received his Ph.D. in electrical and computer engineering from Cornell, and then went on to conduct postdoctoral research at Stanford University’s Ginzton Lab before taking up his current faculty position. He says he was drawn to UMD because of the university’s clear commitment to quantum science and nanotechnology, as evidenced by the multiple centers, institutes, and research hubs available on the College Park campus.

“There’s a real sense of momentum,” he said. “We have the Joint Quantum Institute, the Joint Center for Quantum Information and Computer Science, the Quantum Technology Center, and the NanoCenter, as well as several other labs and facilities.”

Such avenues of research may ultimately lead to a redefinition of what precisely we mean by “mechanical engineering,” yet Dutt sees a continuing thread.

“Engineers are the ones who make things work, and in some ways that’s particularly true of mechanical engineers,” Dutt said. “Whether it’s machining or nanofabrication, there’s a characteristic concern with making. I find that very inspiring.”

Article by UMD quantum researchers featured on cover of AVS... 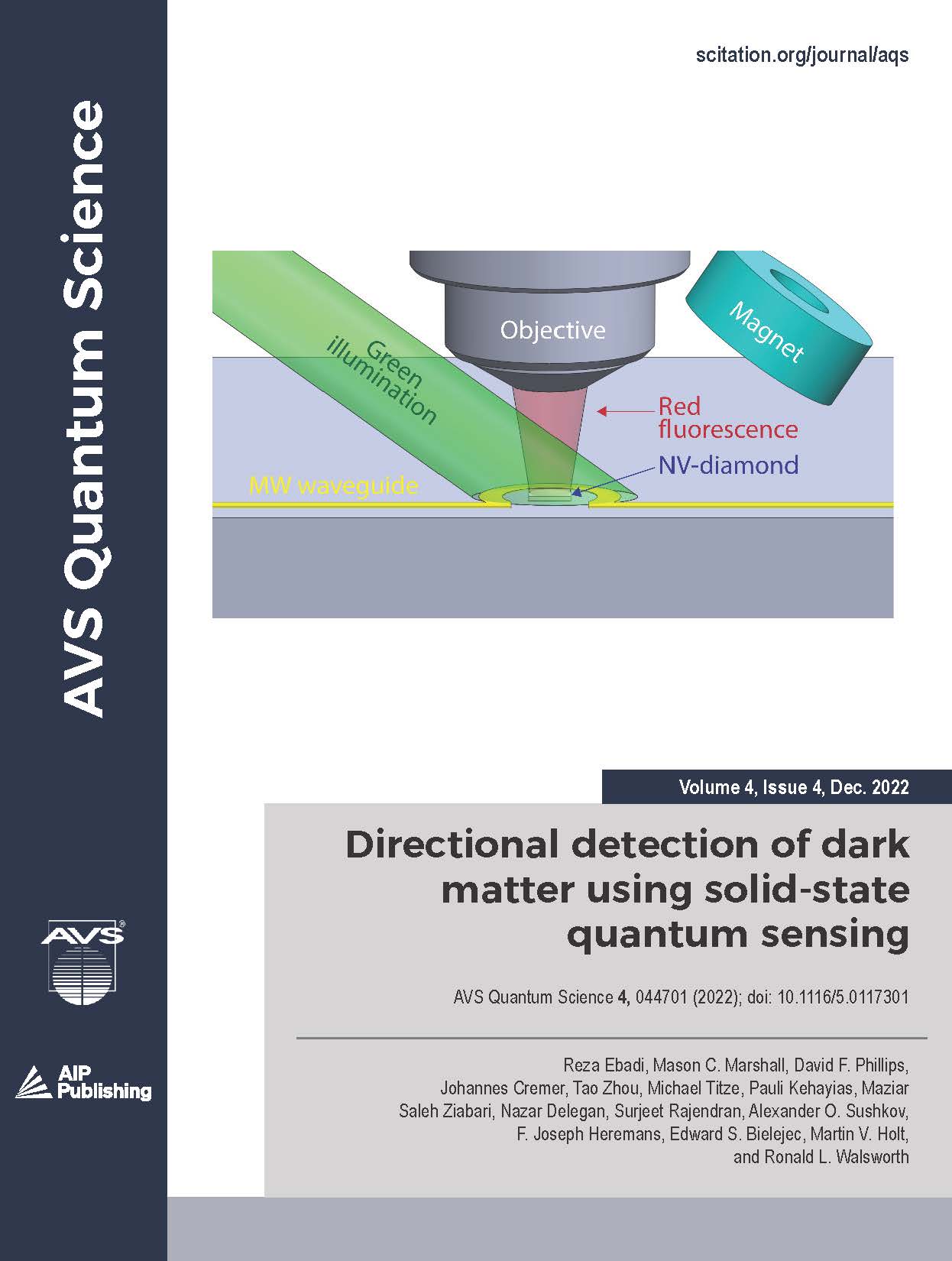 'A Hub for Discussion, Integration of Ideas, Innovation and... 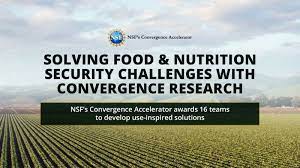 Cheng Gong Honored as Chemist of the Year 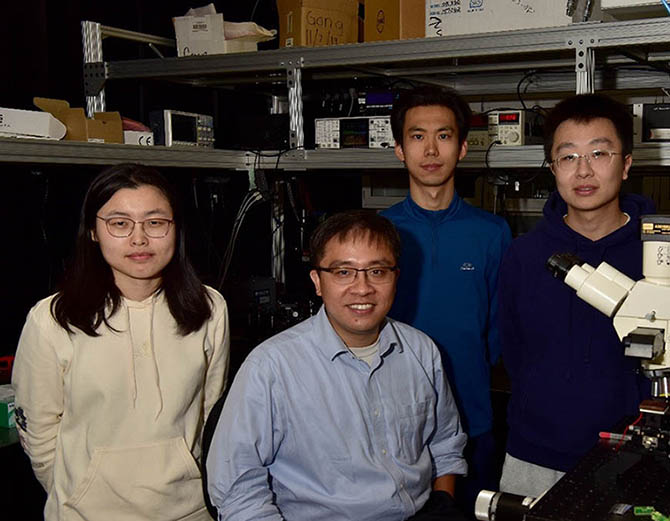 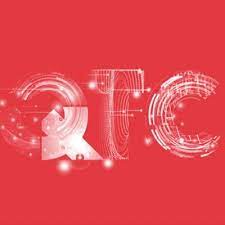 Pines Sticks a Terrapin Pin in ‘Capital of Quantum’ Map at...

'A Hub for Discussion, Integration of Ideas, Innovation and...